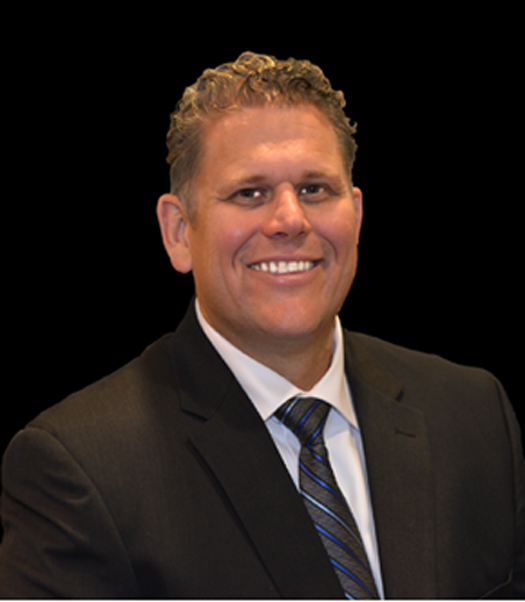 As a leader and hard worker from an early age, Michael Pilgrim was born to be a triumphant business owner. Raised in the small South-Texas town of Whitsitt; Michael and his 5 siblings grew up on a farm and ranch. Their parents instilled the values of hard work, honesty and Integrity from a young age. Michael has carried these traits with pride, and it shows through his successful career.

Michael graduated from Three Rivers High School before making the move to San Antonio. When he’s not in the office, he is spending priceless moments with his beautiful wife Brooke and their two daughters. Michael is devoted to his girls, active in church life with them and also enjoyed coaching their soccer team at the Mays YMCA. Together they love to travel, play sports, and explore the outdoors. The stunning Hawaiian beaches and magical Disney vacations have remained Pilgrim Family favorites over the years.

Michael Pilgrim is a self-made entrepreneur. His positive attitude and devotion to helping others spurred him and his brother, George, to start their own Mortgage Bank in 2006. Prior to that, Michael spent twelve years learning the ins and outs of the family owned company, Southwest Fire and Protection. During this time, he led their systems division to a new level of excellence. This experience taught him to understand the importance of being proactive during changing times.

Michael attained his skills in the Mortgage industry by actively working in different roles; whether it was flipping homes, learning new marketing techniques or grasping the financial aspects of real estate. In doing so, he mastered a detailed understanding of each position involved. Michael believes in being overstaffed rather than understaffed and keeps his focus on putting customers first.

Fast forward to 2016, Pilgrim Mortgage now holds over 10 Mortgage Branches across the United States; each one of them offering boutique lending solutions with in-house underwriting. Michael and his team are eager to open their newest locations coming soon this year in Hawaii and Arkansas!

Which location is best for your needs? Let us offer financing solutions for your next home!